A gift from a King

Borggårds Bruks long history is well documented. At the 450th anniversary in 2000, the book "Borggårds Bruk - A study of a Mill in Östergötland and its development through four centuries", was published,written by Sune Björklöf. 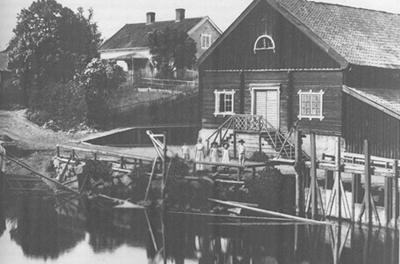 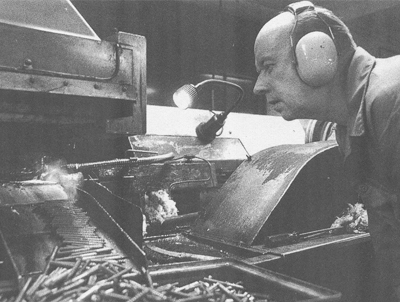